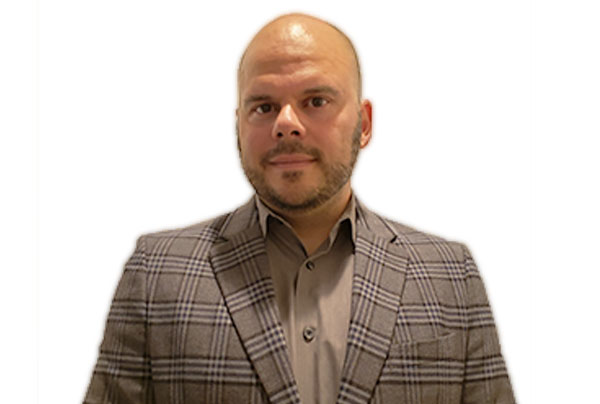 Prior to law school, Mr. Emdadi was a patent prosecution specialist at a patent firm, a patent agent and worked as an examiner for the US Patent and Trademark Office (USPTO) for several years, where he concentrated on multiplex communication devices and wireless communication devices.
Mr. Emdadi is an adjunct professor at George Mason University where he teaches patent strategy and other legal topics for technology professionals.
Mr. Emdadi is a member of the American Intellectual Property Law Association.